It can be costly, though, because the low costs of electric cars motivate more people to choose car instead of public transport. The result is more queues and crippled public transport infrastructure. 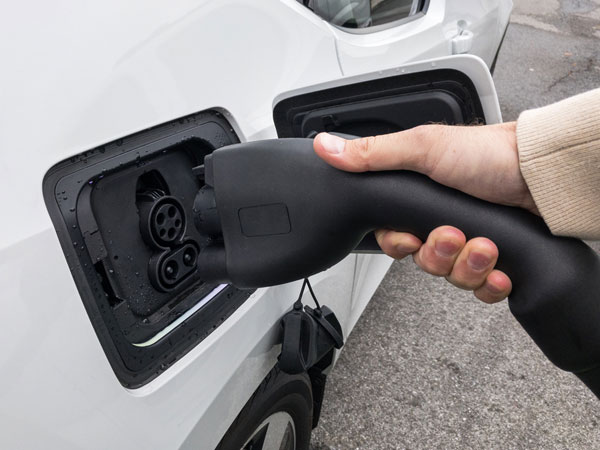 “Hopefully, the trend of falling battery costs for electric cars will continue. That will have a lot to say for the social accounts,” Paal Brevik Wangsness says.
Photo: Shutterstock

“It is possible to optimize the use of tolls, tolling, public transport rates and cost of parking in order to achieve the best balance possible between benefits and costs in the transport market in the Oslo area – and, at the same time, comply with the ambitious local climate goals,” says Paal Brevik Wangsness.

Together with the Belgian transport economics major Stef Proost, Wangsness and Rødseth uncover the conflict between the ambitious emissions targets and societal benefits, and illustrate how current policies can be adjusted to achieve climate goals at the lowest possible societal cost. 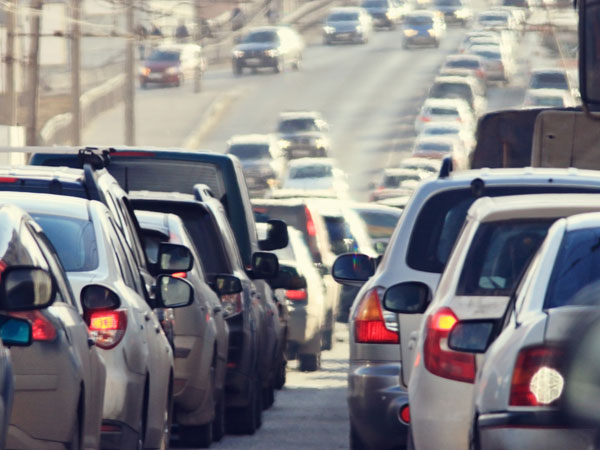 They have created a city transport model to address possible effects of different adjustments to the transport policy for the Oslo area. This includes effects such as queues, CO2 emissions, pollution in urban transport, congestion in public transport, public revenues and, in sum, the total benefit to society.

“Our model shows that it is possible to adjust public transport prices and tolls to achieve an optimal balance between public transport and driving, both during and outside of rush hours. More specifically, each person pays for the congestion he/she inflicts on the transport system, either by car on a busy road or as passengers on a crowded tram. With this model travelling outside rush hours will be significantly cheaper,” Wangsness explains. 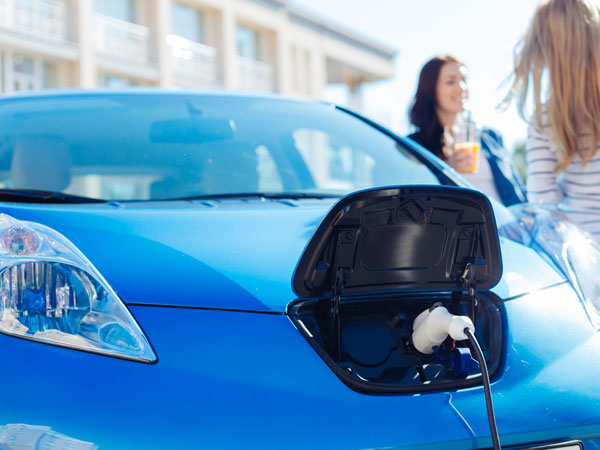 However, we cannot escape the fact that ambitious climate goals have great societal costs. If the challenges are to be addressed specifically, decision-makers must decide on how they want to balance welfare maximization and CO2 reductions. In other words: How much welfare are they willing to sacrifice in order to reduce CO2 emissions?

“If we are to achieve the ambitious goals of cutting half of all emissions from personal transport in less than 10 years it will entail significant welfare costs, mainly due to more queues or higher toll rates to limit those queues – and because electric cars generally are more expensive to produce for a given quality. Hopefully, the trend of falling battery costs for electric cars will continue. That will have a lot to say for the social accounts,” he concludes.

This entry was posted in Energy and Fuel, Environment and Climate, Policy and Planning and tagged climate, electric cards, transport policy. Bookmark the permalink.