Electric cars for all occasions

The electric car has replaced diesel and petrol cars both on short trips during the week and on longer recreational trips for owners of long-range electric cars with good luggage space.

In a new TØI report researchers have been examining the driving patterns of electric car drivers in Innlandet county, the second largest county in Norway, with regard to fast charging, long-distance driving and driving to cabins and vacation homes. 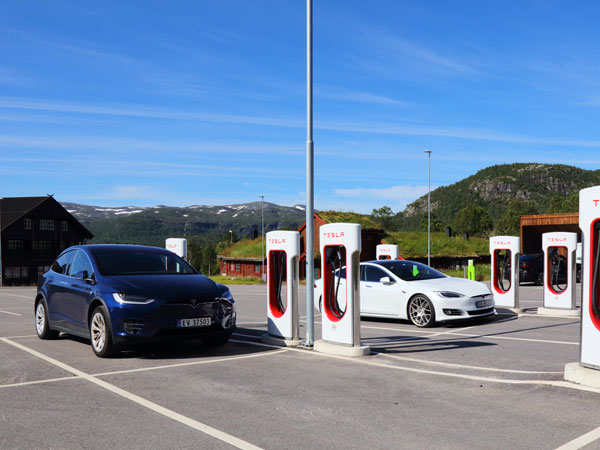 Battery capacity and how long trips people make are closely connected. In the TØI-study, more than 4 out of 10 had used an electric car on trips 300 kilometers or longer. Almost 6 out of 10 use their electric car for trips to the cabin often or always.

“This illustrates the fact that the electric car no longer is used only for short trips for daily chores in people’s everyday life but has become the primary all-purpose car,” says TØI-research political scientist Inga Margrete Ydersbond.

Electric car models with longer range are driven longer and used more. The electric cars with over 400 kilometer range are used for more or less ‘all’ purposes, including on long trips during holidays and to the cabin.

With the introduction of more electric car models with long range and good luggage space, electric car is expected to be the primary car in all aspects of life for an increased number of people.

“This is especially true as the new models reach the second-hand market, where many go to buy a car. However, this will depend on the fact that the cost of purchasing an electric car continues to be low by extending the electric car benefits for a few more years,” explains Ydersbond. 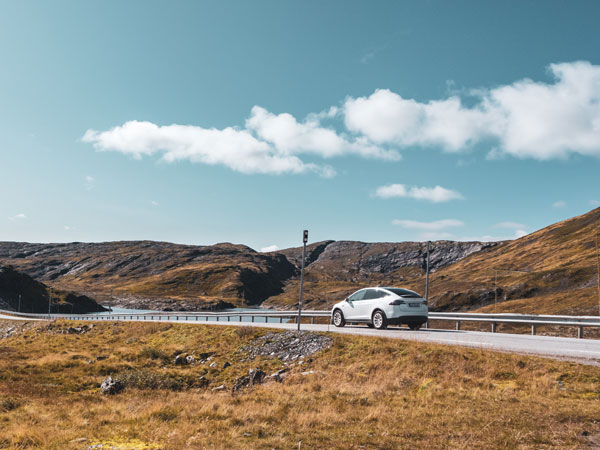 Only 15 per cent of the respondents accepted waiting over 20 minutes to fast charge their car. The trend among electric car owners are no longer range anxiety, but charging anxiety: Namely, they worry about getting fast charging access fast or that the charging station does not work. 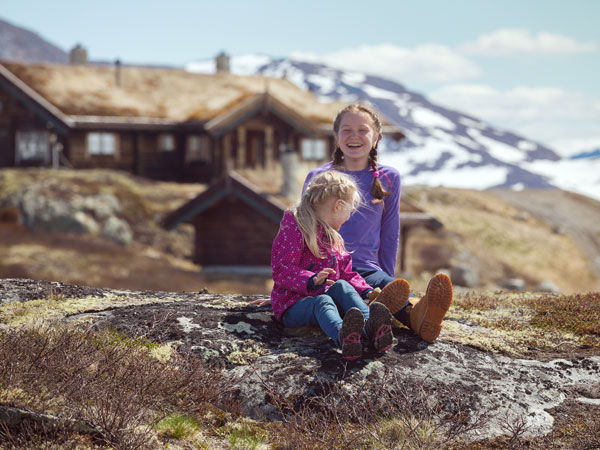 Cabin owners charge their electric cars at the cabin

For cabin owners in particular, charging is no longer the biggest obstacle to using an electric car. 2 out of 3 charge their electric car at or in the vicinity of the cabin/holiday home, and they use fast chargers to/from the cabin.

“This illustrate the importance of the electric installation companies and contractors to facilitate electric car charging into new projects to ensure sufficient charging capacity in the future,” says Ydersbond.

Among those who did not or only rarely used their electric car for trips to the cabin the biggest obstacle was short range and insufficient luggage space. Some also preferred to have electric cars with towbar and four-wheel drive.