By imposing VAT on electric cars in Norway the sales will be cut in half and the average CO2 emissions from new cars will increase by about 60 percent. 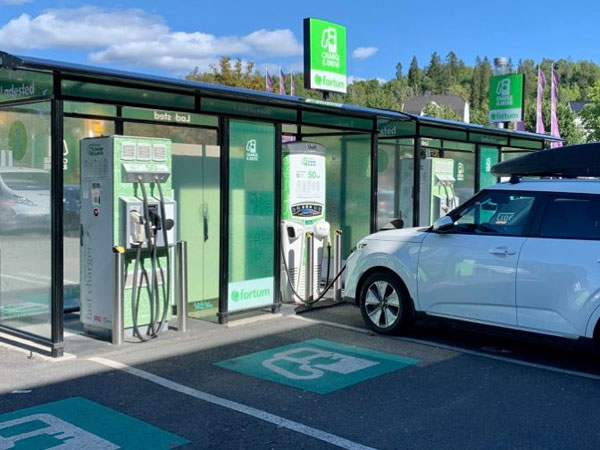 In Norway zero-emission cars constituted 54,3 percent of all new cars purchased in 2020. If electric cars are subject to full VAT sales will probably go down by roughly 50 percent. The average CO2 emissions from new cars will increase by around 60 per cent. The VAT revenue from new passenger cars will increase by approximately 7.6 billion Norwegian kroner (NOK). Because more car buyers would choose tax-charged petrol and diesel cars the payments of one-off tax would increase by just under 3 billion NOK.

If one is content to add VAT to the part of the price that exceeds 600.000 NOK – as the Labor Party has proposed – the decline in electric car sales will be an estimated 3-4 per cent, the CO2 emission increase approximately 4 percent and the increased VAT revenue approximately 2 billion NOK. 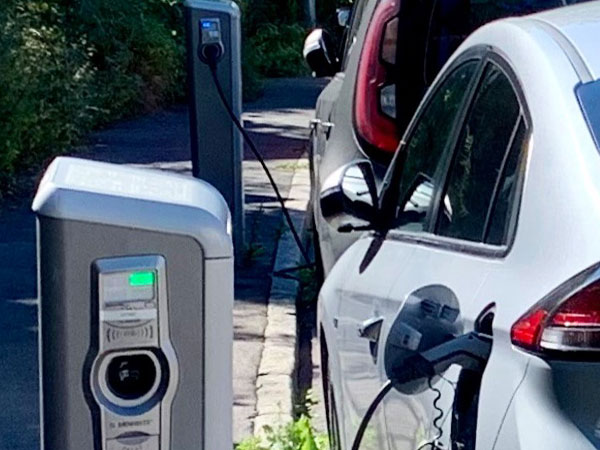 Researchers Lasse Fridstrøm and Vegard Østli , TØI, have, on behalf of the research platform PLATON, analyzed the market for new passenger cars in the period 2003 to 2019 – more than two million car purchases. Photo: Hanne Sparre-Enger, TØI

This is the findings in a recent research report from the Institute of Transport Economics (TØI). Researchers Lasse Fridstrøm and Vegard Østli have, on behalf of the research platform PLATON, analyzed the market for new passenger cars in the period 2003 to 2019 – more than two million car purchases. Based on this analysis, they have calculated how car buyers would react to a number of different changes in prices, taxes and technology.

If the goal is to increase the revenue of the state, an increase in the one-off tax on passenger cars will work against its purpose. More people would choose an electric car and thus escape any purchase tax. This buyer flight will more than offset the tax increase on the individual passenger car with an internal combustion engine. 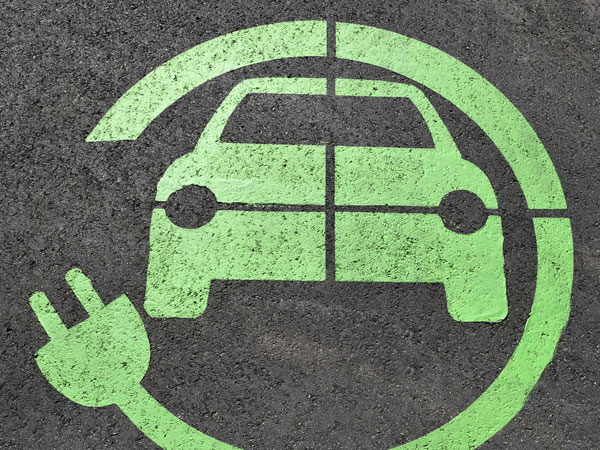 If we envision that the same rules for one-off tax on electric cars will apply as one currently has for rechargeable hybrids, the effect will be relatively modest. Sales of electric cars would decline by an estimated 5 percent and CO2 emissions from new cars would be around 6 percent higher. The state’s revenue from one-off fees would increase by approximately one and a half billion, at the same time as VAT revenue also would increase by just over NOK 300 million.

Read a summary of the report:
The climate impact of automobile pricing, taxation and technology