Cheap hydropower slowed down the development of renewable energy sources in Norway in the period 1960 to 2015. Sweden, however, was, and still is, significantly more ambitious when it came to renewable energy production from for example wind power and solar energy. 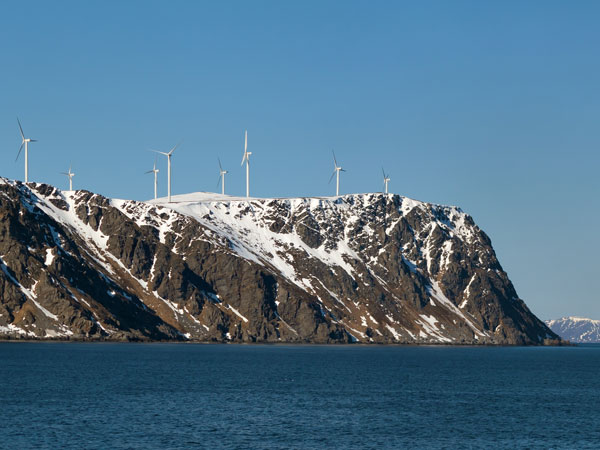 Today Norway and Sweden are drivers of climate-friendly energy production and consumption, and are among the countries in Europe with the highest share of renewable energy in their end consumption.
Photo: Shutterstock

A recent TØI study has examined why Norway and Sweden chose different paths to developing production of new renewable energies in the years 1960 to 2015. Their natural resource potential, political decisions and public policies influenced the types of renewable energy production that was developed, when and how.

In the 1960s, there were several similarities between the Norwegian and Swedish energy systems. The countries were relatively similar politically and institutionally, and up until today share a number of similarities with regards to energy policy, political institutions relating to energy policy, and the organization of the energy market. Nevertheless, the neighboring countries chose different directions with regards to investment in research, development and installation of production facilities for new renewable energy sources. The differences can be explained by the access to natural resources and the extent to which the focus was on research and innovation, as well as the facilitation of market-promoting instruments and the existence predictable long-term support policies. 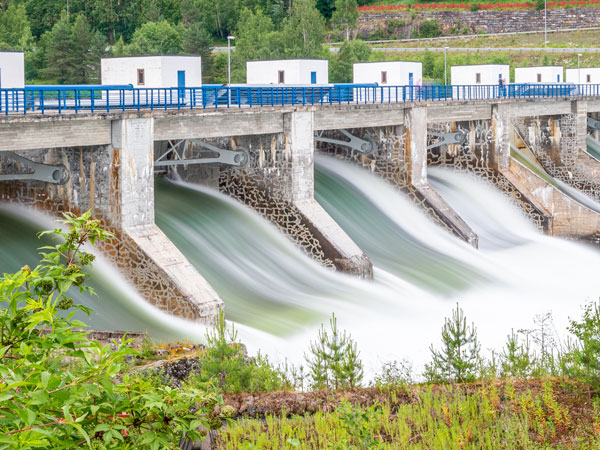 Both countries ambitious in recent years

Today Norway and Sweden are drivers of climate-friendly energy production and consumption, and are among the countries in Europe with the highest share of renewable energy in their end consumption. Both countries have implemented environmentally and climate-friendly policies and taken ambitious positions in the global climate negotiations in recent decades – and consequently succeeded far and beyond the targets set in the EU’s Renewables Directive from 2009. The directive confirms that the EU / EFTA countries must achieve irrevocable targets for a share of renewable energy production by 2020. 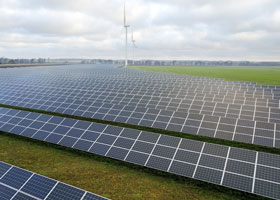 In 2012, a joint Norwegian-Swedish green electric certificate market for green electricity was established as a contribution to achieving the goals of the EU Renewables Directive. Norway vowed to increase its share of renewable energy production domestically from 58.2 per cent in 2005 to 67.5 per cent by 2020, and Sweden from 39.8 per cent to 49 per cent in the same period. Companies that expanded the production of renewable electricity and met certain criteria could apply to receive these certificates, which provided extra income from the sale of electricity. This contributed to an increase in electricity production from the cost-competing technologies, especially from small-scale hydropower in Norway and biopower and wind power in Sweden. 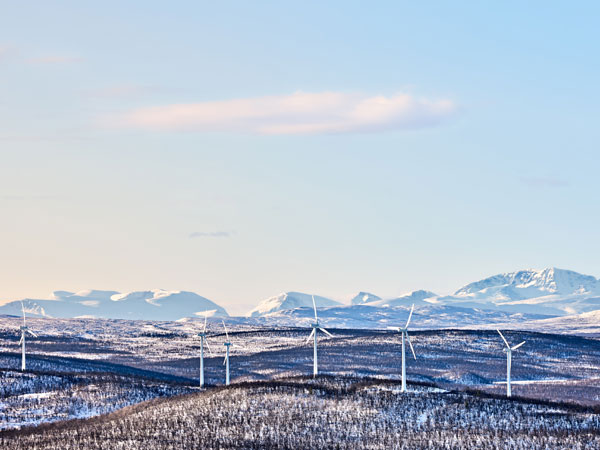 Text: Hanne Sparre-Enger, TØI
You can read a summary of the report here